MENU
FONDAZIONE IL BARGELLO ONLUS
MENU
The non-profit organisation Fondazione Il Bargello was founded on 19 March 2015, with registration in the Register of Legal Entities of the transformation of the Friends of the Bargello Association, founded on 9 July 1982 and recognised as a private legal entity by the Tuscany Region on 11 March 1985, registered in the Register of Legal Entities at the Court of Florence under No. 1005 and subsequently in the Regional Register under No. 1500.

The Friends of the Bargello Association

On 9 July 1982, in the Florentine offices of the notary Alessandro Ruggiero, a small group of people, fully aware of the importance of the Bargello National Museum and the appeal it has always had for the vast community of art lovers, founded the Friends of the Bargello Association. The initiative, which was new on the Italian museum scene but quite frequent abroad, arose from the need to provide the Museum’s management with an instrument of intervention that would make the Institute’s life more productive. It gave rise to the first Florentine association designed to support the activities of a state museum, demonstrating that in Italy an effective partnership between public and private could be both desirable and possible.

The founding partners were:

The Director of the Bargello Museum was Giovanna Gaeta Bertelà and it was from her collaboration with Paola Barocchi – at that time professor of the History of Art Criticism at the Scuola Normale Superiore in Pisa – that the idea of embarking on this adventure gained ground. They did not just call upon eminent professionals and illustrious scholars (who could support the various initiatives), but also Tuscan entrepreneurs (who could help find sponsorships of various kinds). The board of directors had seven members and was chaired by Paola Barocchi, with the notary Ruggiero constantly on hand for legal advice.

The Bargello needed a general reorganisation: from the security of its rooms (such as the Verrocchio Room and the Courtyard Staircase), to a lift, some form of heating, bathrooms for the public, air-conditioned showcases with shatter-proof glass, as well as methodical scientific research into the history of the Palazzo and its collections. The typological specifications of the collection were indeed exceptional and incredibly numerous (according to the inventories, around 50,000 pieces). Renaissance sculpture, the Della Robbias and in particular works “congeneric to the major arts” (those art pieces that in part formerly belonged to Lorenzo the Magnificent, Cosimo I and Francesco de’ Medici), recognised as such by Giorgio Vasari and brought back to life by Paola Barocchi in 1980 with the great exhibition entitled Mostra di Palazzo Vecchio, came to play a decisive role in the history of art in general and in the context of the museographic history of the Bargello in particular. This extraordinary heritage needed to be updated, cared for, studied and made available for study, published and made known through small exhibitions and booklets, while proper illustrated scientific catalogues could be drawn up in the interim. So a natural link was created between the Museum and the Friends, who had the wherewithal to provide financial support for the Museum’s initiatives and contribute to enabling young academics to further their research and take part in the reorganisation of the invaluable collections.

Paola Barocchi acted as an intermediary with her students, scholars from other universities, and some honorary inspectors. So a Bargello community was effectively formed, based on continuous voluntary partnerships with the Director, Giovanna Gaeta Bertelà, and the Vice-Director Beatrice Paolozzi Strozzi – who became director in 2001 – and assisted with dedication, generosity and kindness by Professor Marco Spallanzani, who unlimitedly donated his time. Everyone was committed as a volunteer, rewarded by seeing the growth of an exceptional museum, which had been considered the ‘home of the Florentines’ since the time when Florence was the capital of Italy. Moreover, the documents from the Florentine and Roman archives that illustrated the history of the building, attested to the origin of its collections, which, whether public and private, now coexisted, following the example provided by nineteenth-century foreign museums.

State funds, although limited, were allocated regularly. The Superintendency for Monuments supervised the restoration of the Verrocchio Room and the Courtyard Staircase; the Opificio delle Pietre Dure (Workshop of semi-precious stones) and private companies intervened in the maintenance and restoration of the works of art.
The Museum began to grow, putting on a fine show through purchases and artworks which, selected from the storerooms, enhanced and completed the new showcases on the first floor, financed by the Association and by private entities. Florence had finally realised that the Bargello was an extraordinary museum to be promoted in every way. Thanks to La Fondiaria insurance company, the Banca Toscana, the authorities of the Tuscany Region and the Cassa di Risparmio bank, the museum’s prestigious collection of majolica, the antique ivory pieces and extraordinary objects of the Frenchman Carrand, the gold and glazes of the Renaissance brought lustre and history to the Majolica Room, the Carrand Room and the new Chapel and Sacristy displays. The old Bargello Tower housed the opulent Islamic Room (1983), which was created by Curatola and Spallanzani, who paid particular attention to the works exhibited, some of which date back to the end of the 15th century. The 16th-century furniture donated by the antiquarian Bruzzichelli was arranged along with the 17th-century glass in the room leading towards the Balcony.

The reorganisation of the rooms and the collections also presented the far from negligible problem of publications. Following the example of a booklet made by the Abegg Foundation in Riggisberg (Bern), which was of little substance but refined and very well edited, the Bargello management commissioned Paola Barocchi, who also ran the S.P.E.S. (Studio per Edizioni Scelte) publishing house with her family, the publication of a similar series for the Museum. So the Friends of the Bargello Association, the National Museum and S.P.E.S. joined forces to create the series entitled Lo Specchio del Bargello. Thus began the adventure of the series (1981-2001), whose first issue, Il parato di Niccolò V, was launched by Professor Ulrich Middeldorf: a total of 49 booklets (1981-2001), followed by the series Mostre del Bargello (1983-2003) and the series Acquisti e Donazioni (1970-2002).

Government of Florence (1999). Through its Bulletin, the Association kept members up to date on its activities, which were closely linked to those of the Bargello Museum (purchases, donations, restorations, exhibitions in progress and in preparation, publications, sponsorships).

On 19 December 2001, Francesco Lilloni Alberti died in Empoli, having nominated the Friends of the Bargello Association as his universal heir, endowing it with substantial assets, income from which would enable it to contribute to the activities of the Museum much more than before. This new status, however, required a more appropriate administrative-legal structure, and so the transformation of the Association into a Foundation was recommended. Therefore, the resolution of the Assembly of 29 April 2010 proceeded with the deed of transformation from Association to Foundation, but at the time the authorities of the Tuscany Region – due to doctrinal interpretations – opposed its registration, giving rise to a long dispute that ended favourably with a ruling of the Council of State on 21 October 2014 that upheld the Foundation’s appeal. On 19 March 2015, the Tuscany Region entered the bylaw change in the Register of Legal Entities, rendering the transformation effective as of 1 June 2015. 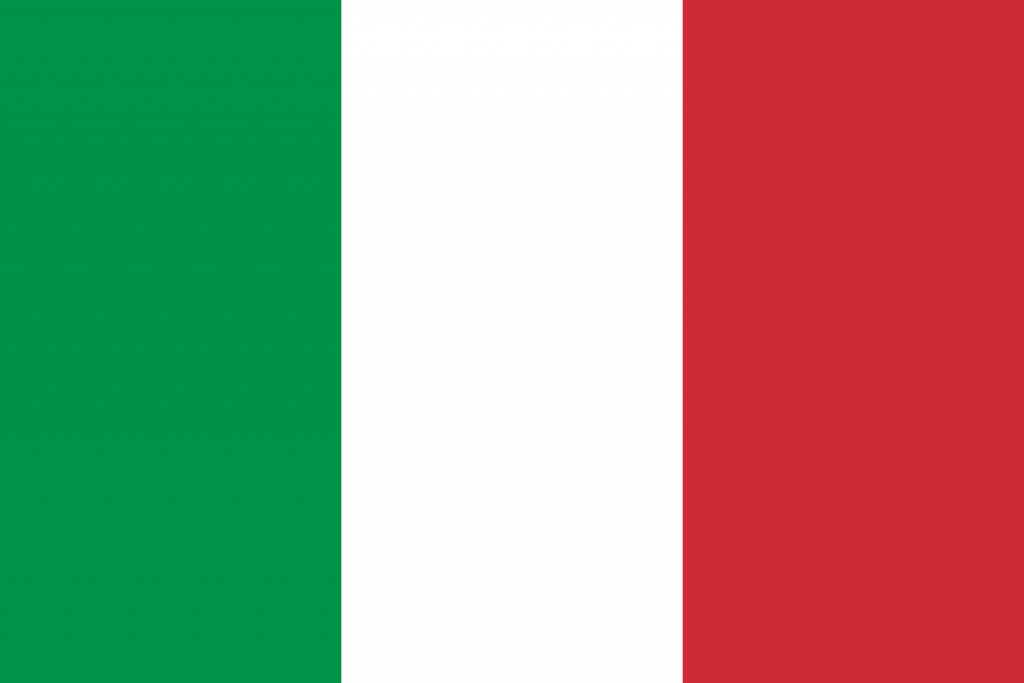